Our last stop in Jordan was Aqaba. It was quite a contrast coming from the dessert.

Aqaba is a more likely westen city. With a lot of Hotels, privat beachs, tax free shops to buy alcohol, casinos there also a couple public ones. Tons of tourist, many from Arabia Saudi who spend the weekend in Aqaba because of the alcohol

There is a couple of sites: Ayla,  first settlement of Aqaba and was the first Islamic town built outside the Arabian peninsula, but it was destroyed by Crusaders and Bedouin attacks. The remains a jsut a few stones, and Mamluk Castle which was close by the time we visit.

For me the best thing to see in Aqaba city was the stunning Sharif Hussein bin Ali Mosque that you can visit at least from te outside. 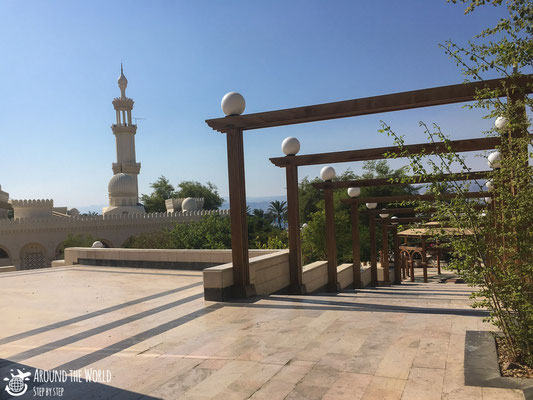 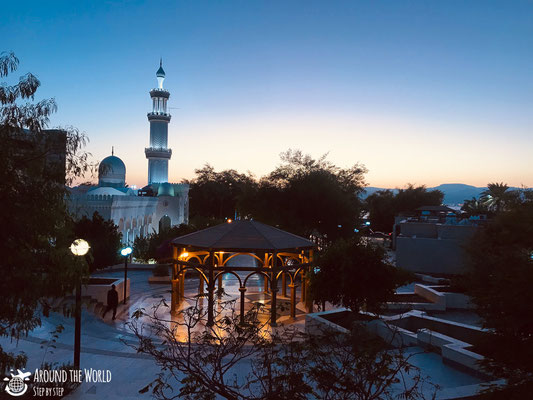 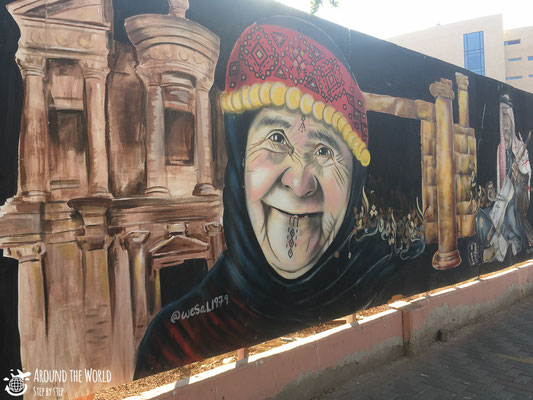 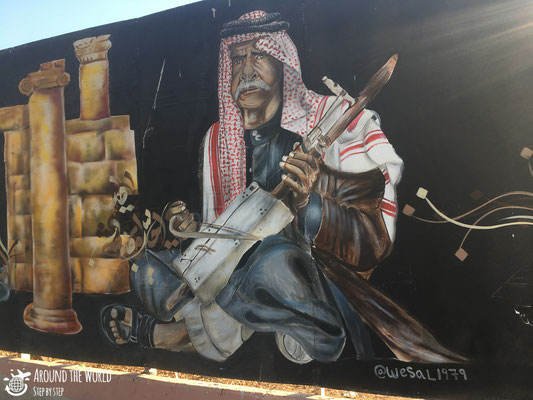 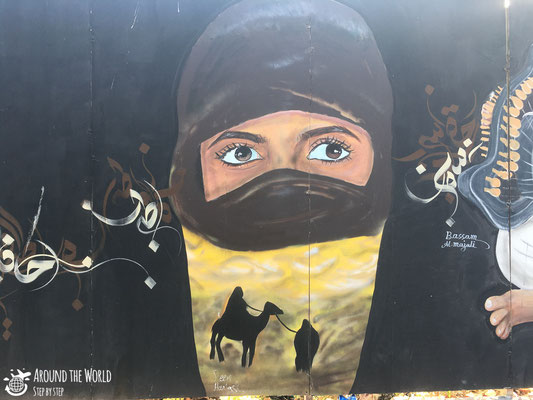 But the main reason for me to go to Aqaba was to dive in the Red sea.

I spend 5 days diving, where I did in Total 12 dives from shore (the diving spots are so close to the shore that a boat is not needed)

The C-130 Hercules was sink in 2017 and is one of the most famous spots right now. It is a four-engine turboprop military transport aircraft and donated from the Royal Jordanian Air Force, and  all hazardous materials like fuel, oil and paint were removed before the sinking . 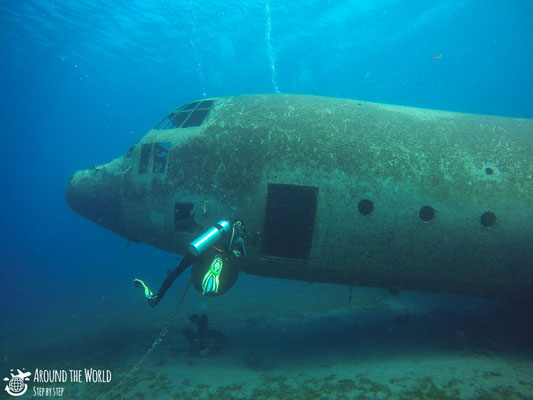 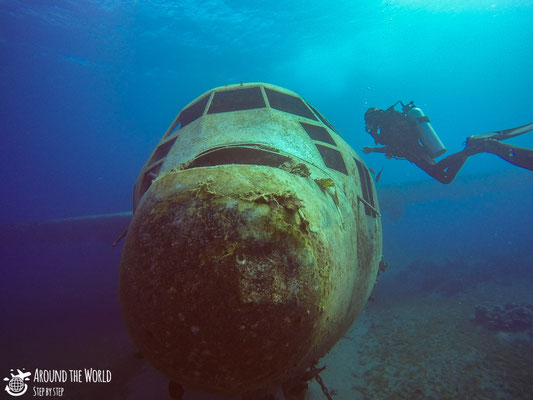 Cedar Wreck Sunk in 1985 to make an artificial reef especially for divers, easily accessible from shore, this old container ship boasts a gorgeous variety of coral. 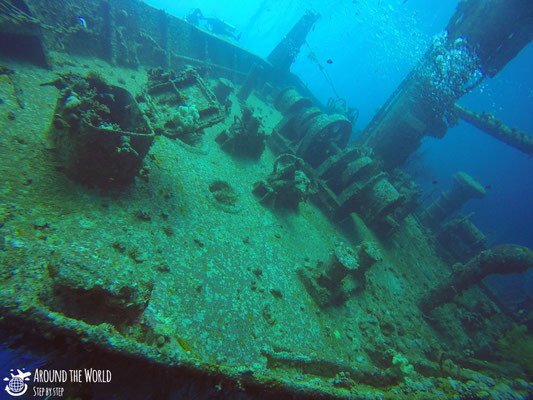 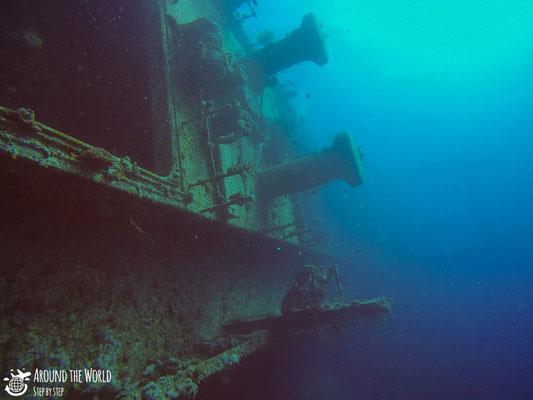 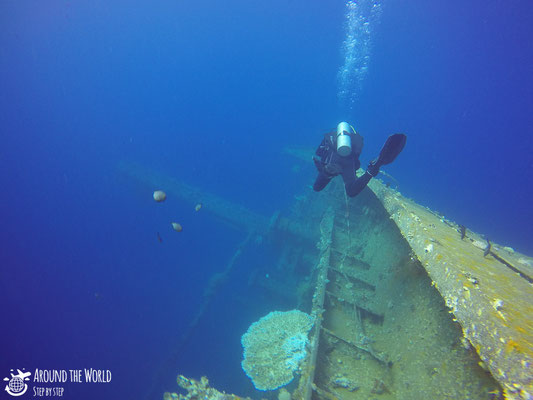 In general there is a lot of live, many lionfish, box fish, morenas, trompet fish, huge napoleon fish and a couple of turtles. Colorful corals, the only downside it that trere is a lot of garbage specially close to the shore. 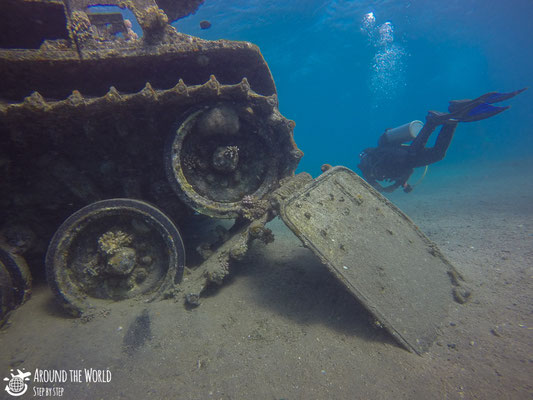 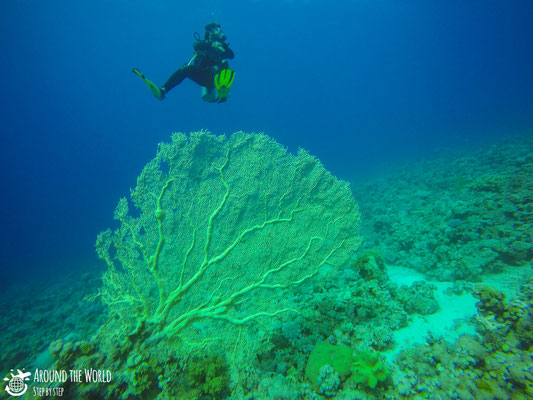 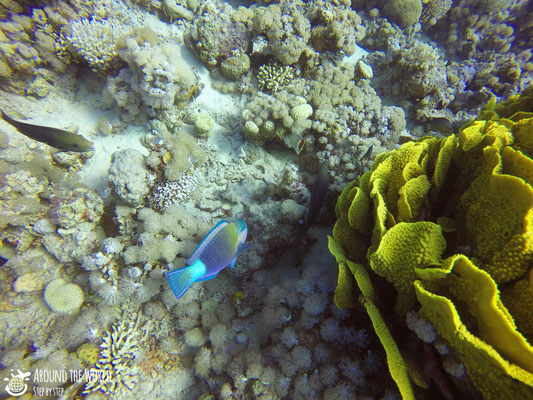 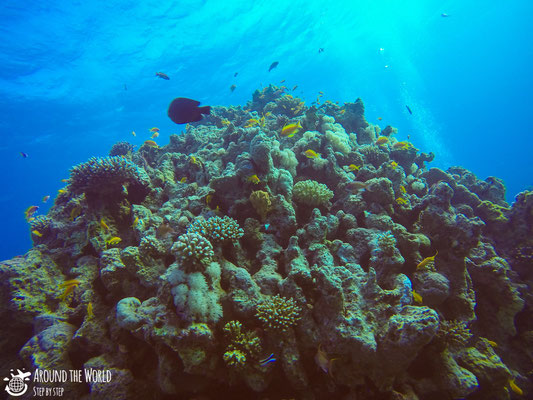 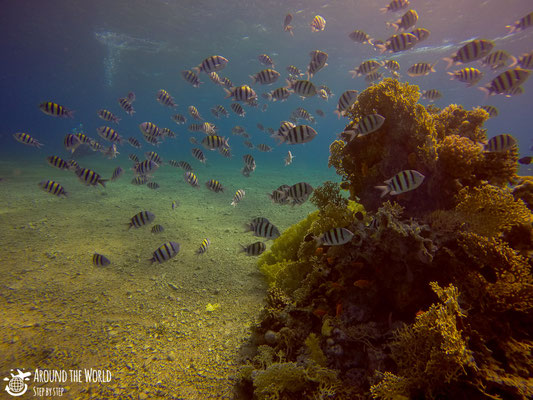 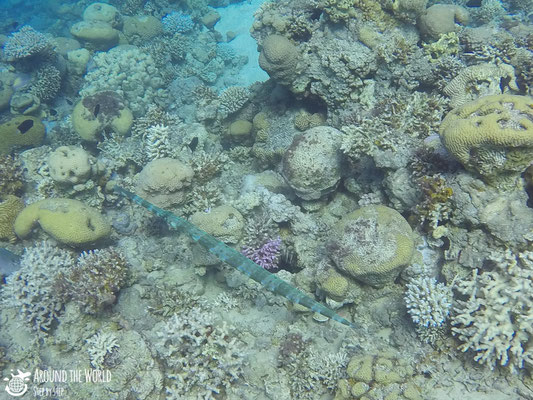 As always my favorite creature to spot are the Nudibranchs 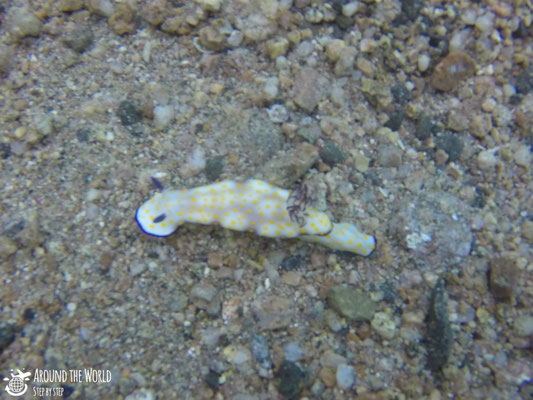 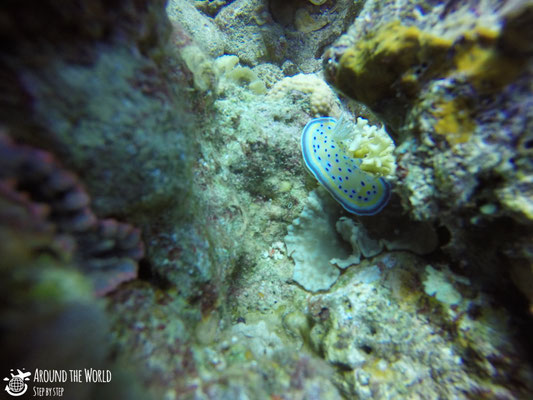 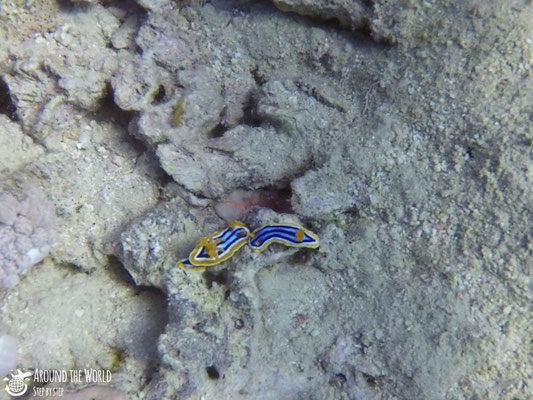