I’ve been in Prague once in 2009 but only for a day, that’s why I wanted to go again, also I wanted to visit Český Krumlov because I read a lot about this fairly tail village located in the south of the Czech Republic

Follows the ups and downs of a height-impaired hotel waiter who rises to fabulous wealth under the Nazi occupation in World War II only to lose it all in the Communist takeover after.Adapted as a film in 2006 directed by Jirí Menzel.

Prague's most famous novelist, who wrote his originals in his native German. The Metamorphosis is definitely the highlight of this book, but the other stories are also interesting. 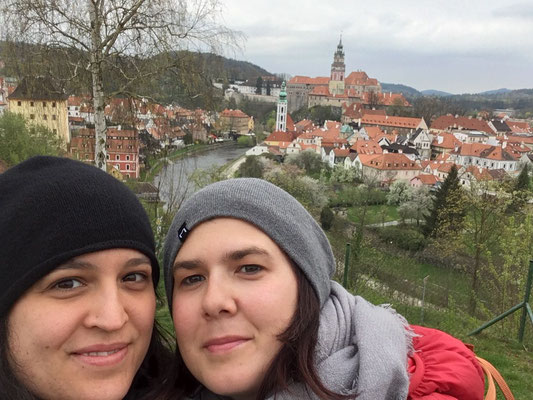 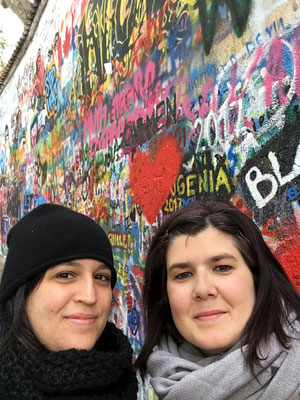 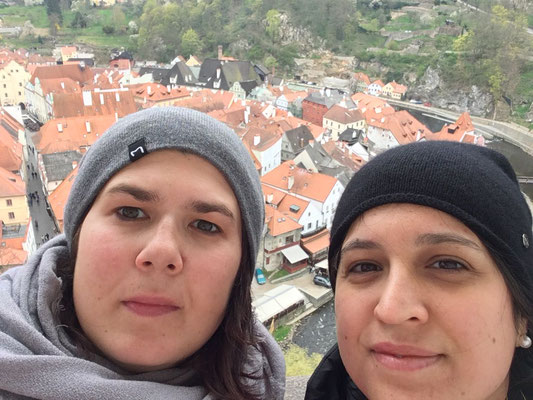