Easter 2014. I will suggest not to go in winter since it will be really cold!

Living in northern Germany it took me a long time to go to the neighboring country. Since everyone who I asked recommended Krakow I went there. Been so close Auswicht was an “required visit”. 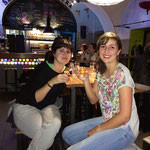 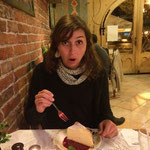 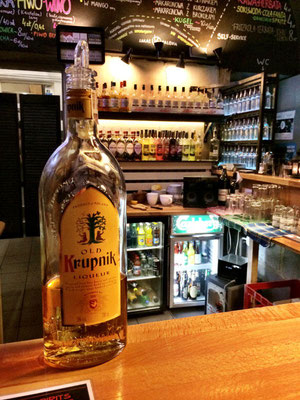 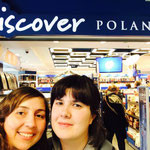 We arrived at noon and after leaving things in our accommodation (an apartment near Central Station), we went to visit the city. The first thing we noticed is that Krakow is a really tourist town (every two steps we passed groups of tourist mainly Spanish).

That first afternoon we visited the Market Square, a lively huge with bars, restaurants around and horse carriages. In the same square are the St. Mary’s basilica with its two towers and Cloth Hall.

We walked aimlessly and we find Maius school. finally we went to the Hill Wawel which has many buildings including the Royal Castle and the Wawel Cathedral. Since we arrived there quite late we only sow them from the outsite.

The truth is that after that first afternoon was a little disappointed with the city , I was not really impress not sure if Krakow need more than a day, luckily for us we leave the best for last...

South from the Old town is Kazimierz, it was the Centre of Jewish life in Kraków and today is the most exciting district. Here you’ll find the heart of Krakow’s artistic, bohemian character behind the wooden shutters of dozens of antique shops and art galleries.

It was one of Kraków’s dodgiest districts while gradually falling into disrepair. Rediscovered in the 1990s, thanks to Steven Spielberg, is now bustling a bohemian neighbourhood packed with historical sites, atmospheric cafes and art galleries. Well-known for its associations with Schindler and Spielberg, traces of Kazimierz’s Jewish history have not only survived, but literally abound in the form of the district’s numerous synagogues and Jewish cemeteries.

Easy to walk is totally worth  to get  lost in its corners.